TBA’s Journey is a story of two churches trying to live out Jesus’ prayer for unity found in John 17. In January of 2008, the Pastors at “Church of the Highlands” and “Epic Church” met for the first time. Although they were affiliated with different denominations, there was an instant connection. Our Vision and hope for our churches was very similar – each wanted our church to be more than just a place for people to come and worship on Sunday mornings. We wanted to bless our surrounding community by building bridges between each other and God. Our desire has always been to use our resources to minister within the community- helping people, whether they go to church or not, meet each other’s needs.

Soon after the initial meeting, all five pastors from both churches began developing a relationship with each other. it wasn’t long before Epic’s Pastors shared about undergoing a large-scale renovation project. they were looking for different places to worship during the renovation and wondered if they could worship with Church of the Highlands at one of their weekend services. this combined service was such an incredible experience that the two churches worshiped together again five week later. Each time was absolutely amazing and after each service many in the congregation were talking about how the churches were coming together in unity to create something very special in South Lakeland.

That got us thinking… “What if…” What if two churches of differing denominations could come together as one? Dying churches merge all the time, but what could happen if two healthy churches merged together? Sure this would be the hardest thing each church had ever done… but it also just might be the most incredible thing we have ever been a part of. After about six months of praying and planning, both churches agreed to give up their individual identity and traditions and become a brand new church . Sure, there were differences in the two congregations, but we each decided to major on what is really important – LOVING GOD, loving each other, and serving the world we choose to value diversity in the minor areas of disagreement.

At TBA we live sent to be the hands, feet, and voice of Jesus Christ in order to impact our community and our world with the Gospel. 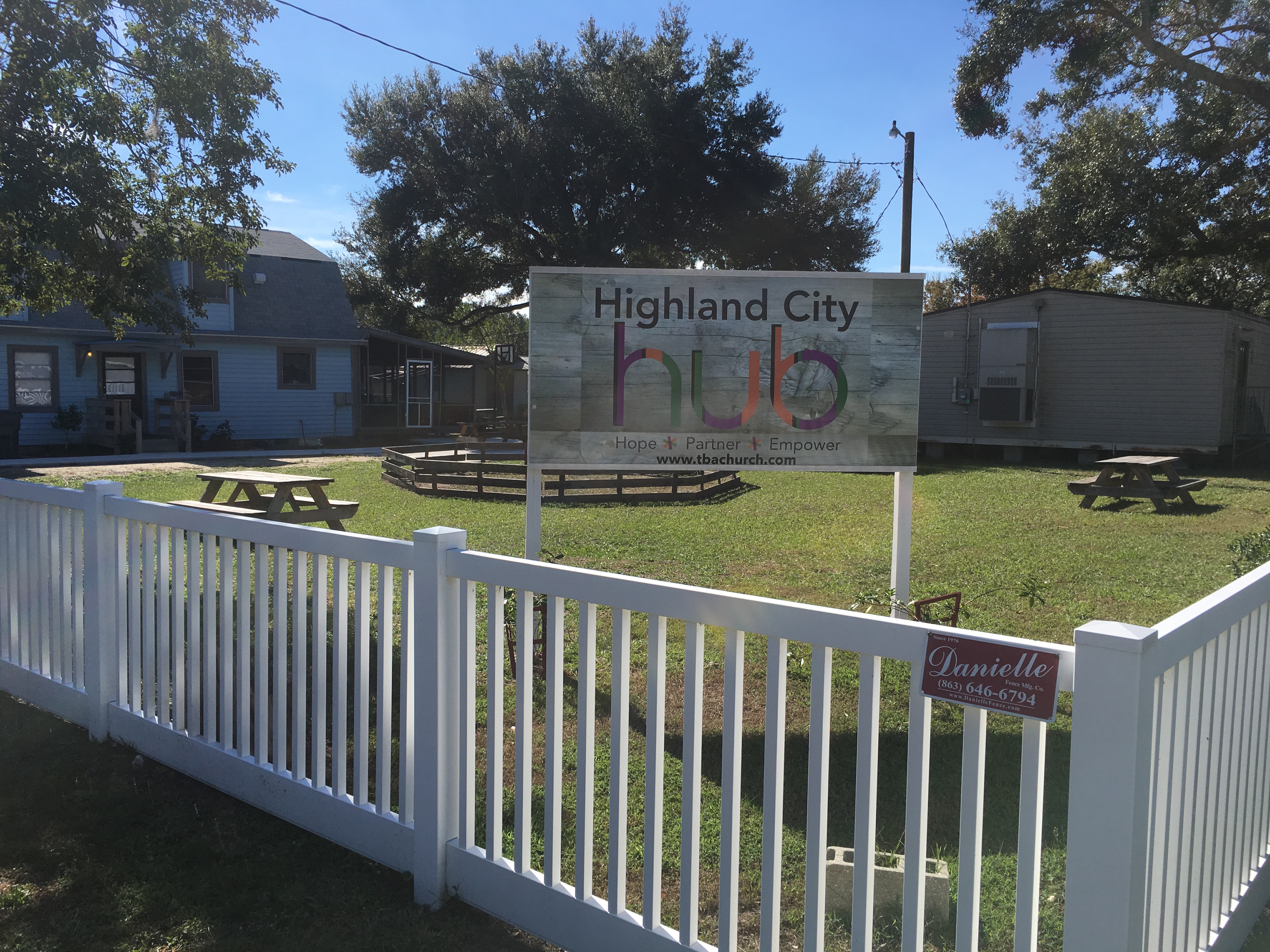 In 2014 our church raised money in a week and half to buy a house in Highland City, an area we felt God was calling us to have a major influence in as an outreach to the community and a hub for many ministries to take place. While ministry is currently taking place, we hope that God will build a “Dream Center” on the property that will disciple the whole person in Highland City, South Lakeland, Bartow and beyond. Some of the current and future ministries include; Homework Club, Food Pantry, Job Preparedness, Spiritual Journey, Project Team, Celebrate Recovery, and so much more! The facilities are also used by those who are living sent in different ways and need a place to meet.

ABOUT THE HOLY SPIRIT

The Holy Spirit is co-equal with the Father and the Son of God. He is present in the world to make men aware of their need for Jesus Christ. He also lives in every Christian from the moment of salvation. He provides the Christian with power for living, understanding of spiritual truth, conviction of sin and guidance in doing what is right. By continually being filled with the Spirit Christians seek to live daily under His control.
2 Corinthians 3:17; John 16:7-13, 14:16,17; Acts 1:8, 1 Corinthians 2:12, 3:16; Ephesians 1:13; Galatians 5:25; Ephesians 5:18

The Bible is God’s Word to us. It was written by human authors, under the supernatural guidance of the Holy Spirit. It is the supreme source of truth for all Christian beliefs and living. God’s Word supersedes all human guidelines. Because it is inspired by God, it is the truth without any mixture of error. It is inerrant (without error in its original form).
2 Timothy 3:16; 2 Peter 1:20,21; 2 Timothy 1:13; Psalm 119:105, 160, 12:6; Proverbs 30:5

People are the supreme object of God’s creation. People were made in the spiritual image of God, and were intended to have a relationship with Him. Although every person has tremendous potential for good, all of us are born with a nature that is disobedient to God. This disobedience is called “sin.” Since human beings are naturally sinful they are spiritually dead and separated from God.
Genesis 1:27; Psalm 8:3-6; Isaiah 53:6a; Romans 3:23; Isaiah 59:1, 2

Salvation is God’s free gift to us but we must believe in Jesus to receive it. We can never make up for our sin by self-improvement or good works. When we agree with God that we are separated from Him by sin and we believe (place our faith) in Jesus Christ, we are saved by grace. Only by believing that as God’s provision Jesus Christ died for us and rose from the dead can anyone be saved from sin’s penalty. Eternal life begins the moment someone by faith believes in Jesus Christ.
Romans 6:23; Ephesians 2:8,9; John 14:6, 1:12; Titus 3:5; Galatians 3:26; Romans 5:1

Because God gives us eternal life through Jesus Christ, the true believer is spiritually secure for eternity. If you have been genuinely saved, you cannot “lose” it. Salvation is maintained by the grace and power of God, not by self-effort of the Christian. It is the grace and keeping power of God that gives us this security.
John 10:29; 2 Timothy 1:12; Hebrews 7:25, 10:10,14; 1 Peter 1:3-5

What is TBA about?

Trust in the Lord with all your heart; do not depend on your own understanding. Seek His will in all you do, and He will show you which path to take.

But the Scripture declares that the whole world is a prisoner of sin, so that what was promised, being given through faith in Jesus Christ, might be given to those who believe.

Dear children, let’s not merely say that we love each other; let us show the truth by our actions. Our actions will show that we belong to the truth, so we will be confident when we stand before God.

At TBA we work in Team throughout every part of ministry. That starts with our Lead Pastor team which gives TBA its well known nickname, “three bald apostles”. Each of them having their own specific gifts and talents, God has put together a perfect trio to lead and equip the church. Helping them to equip our church family to accomplish God’s vision are the staff members. This is our team of pastors and administrators specializing in specific areas of ministry. And the team wouldn’t be complete without the Ministry Directors. Sitting in a role that most people would know as elders, this team represents the church in major decisions and works with the lead pastor team to assure that we are fulfilling God’s vision and staying  accountable in all we do. 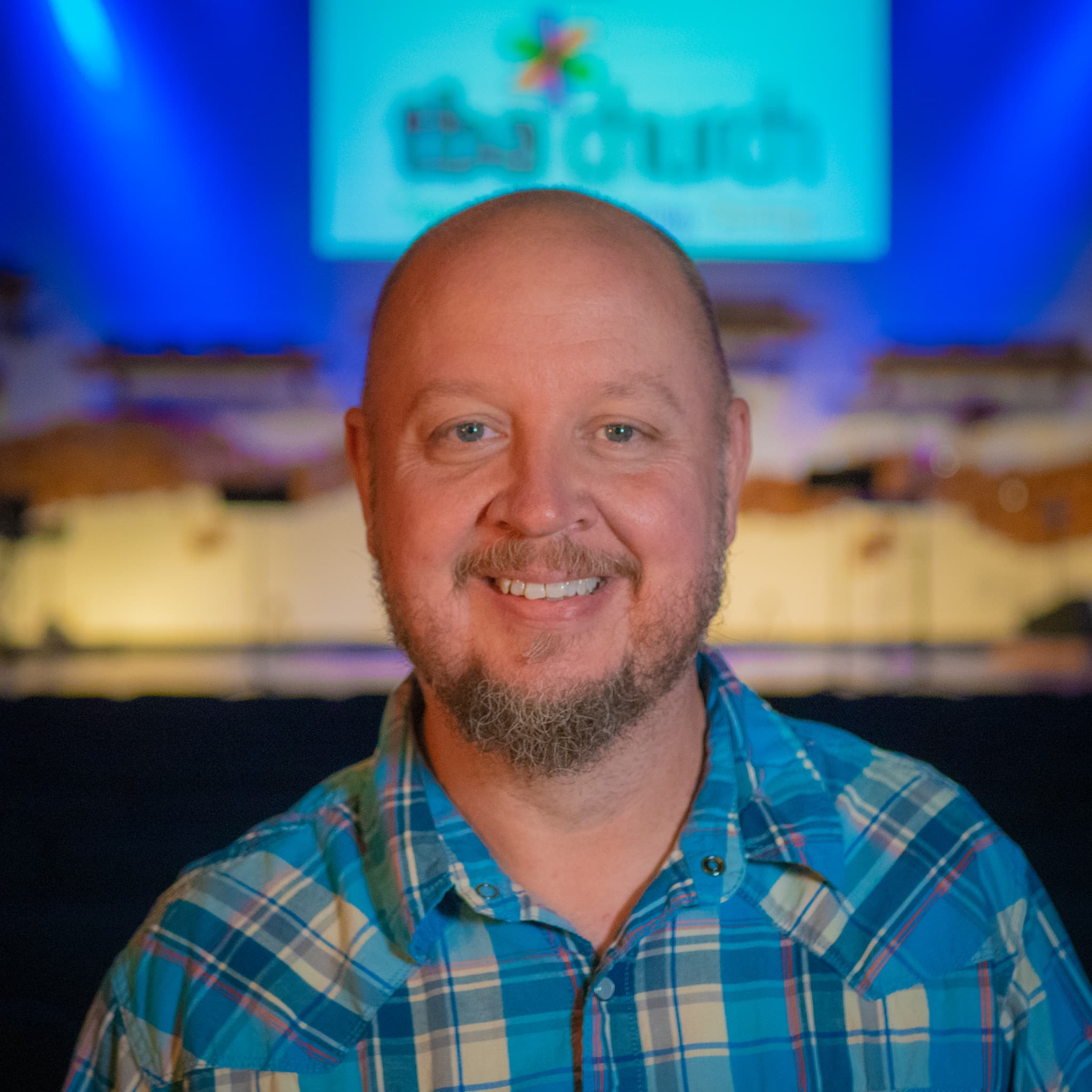 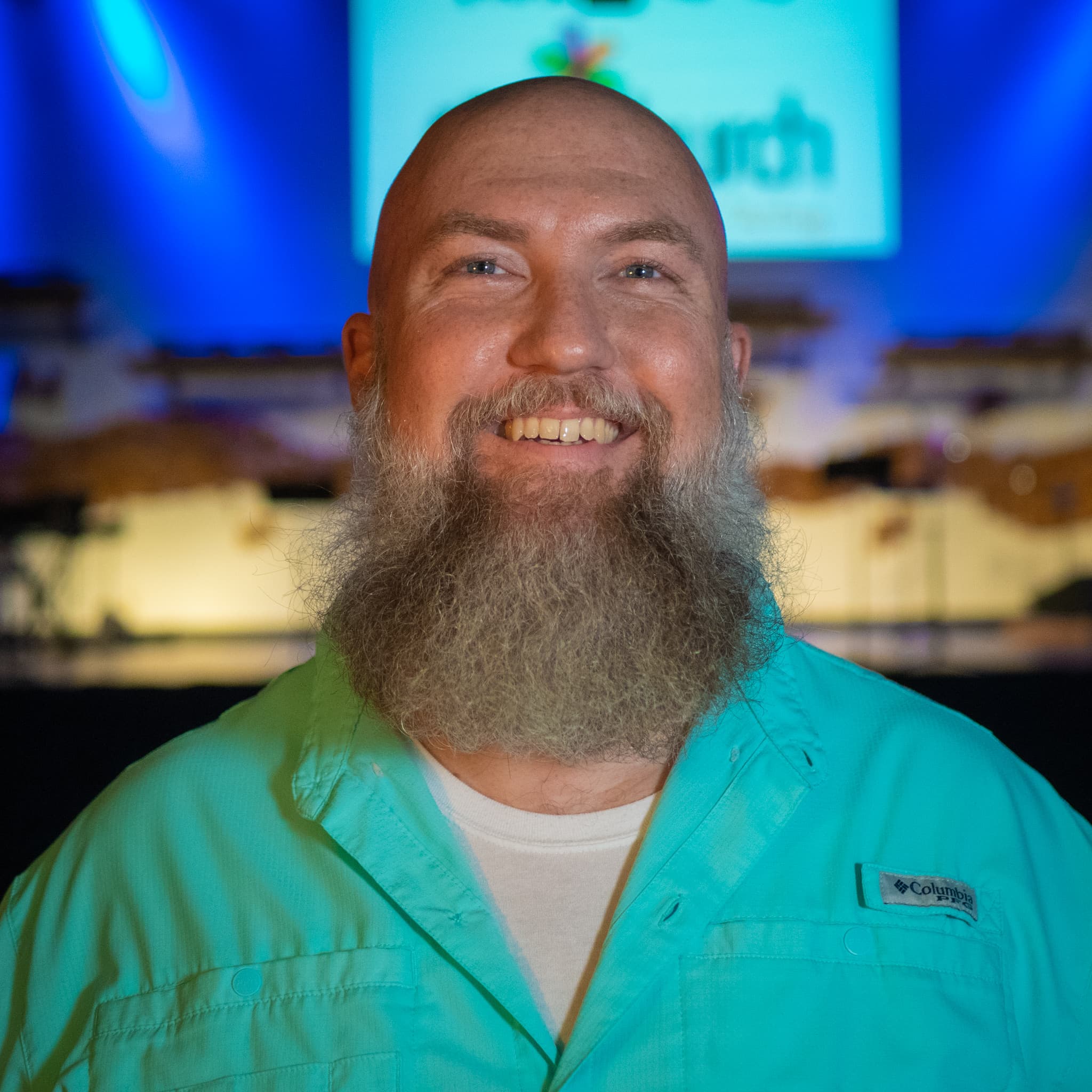 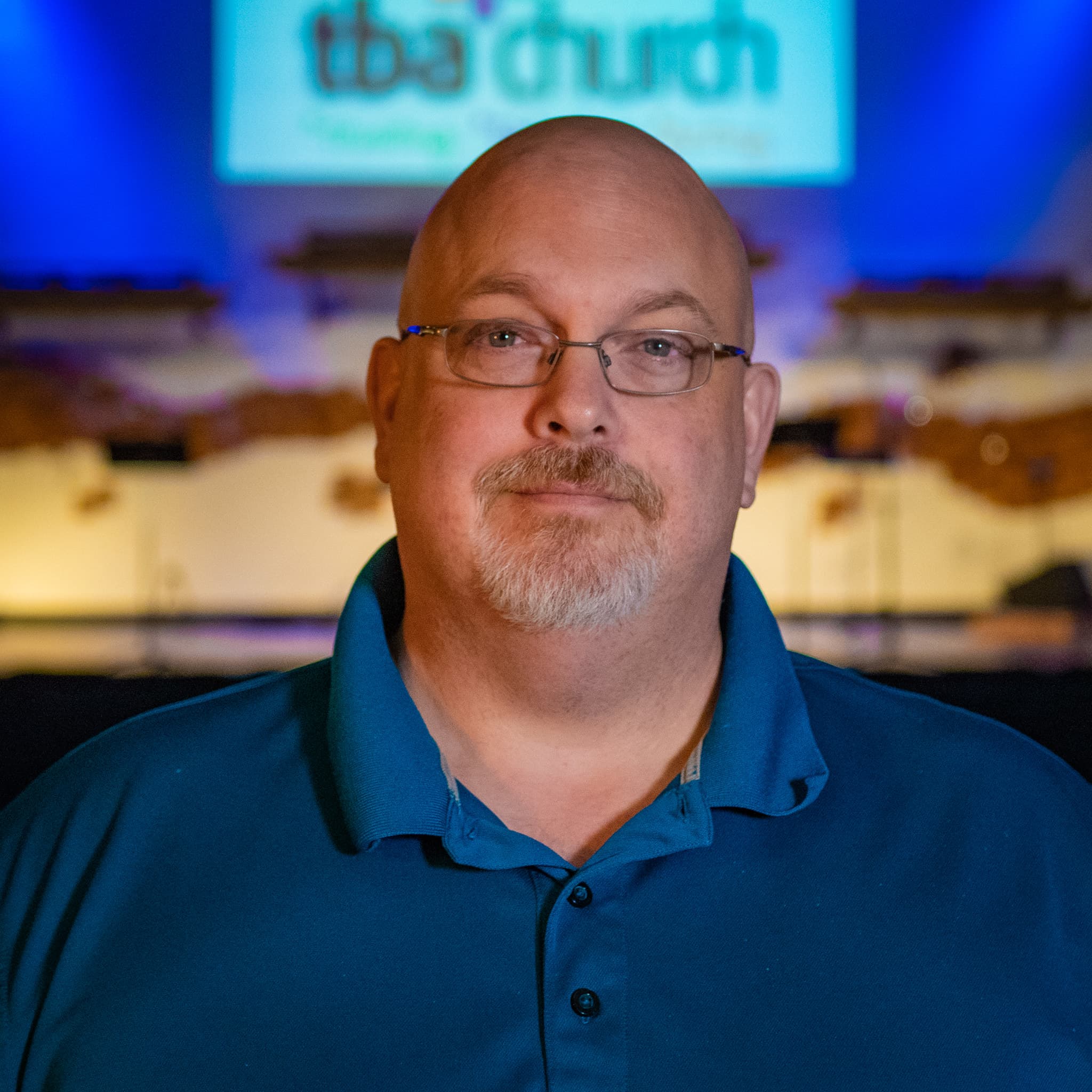 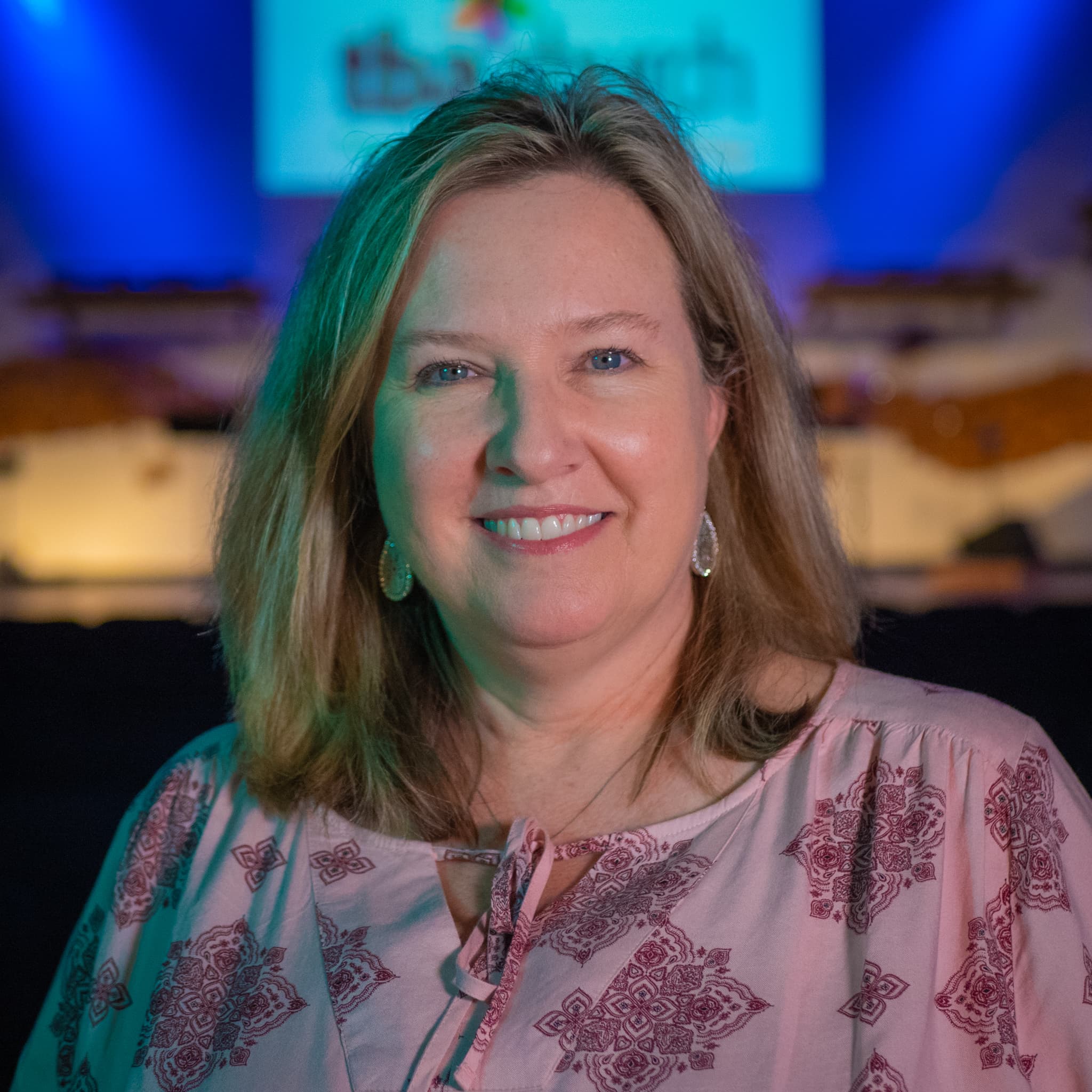 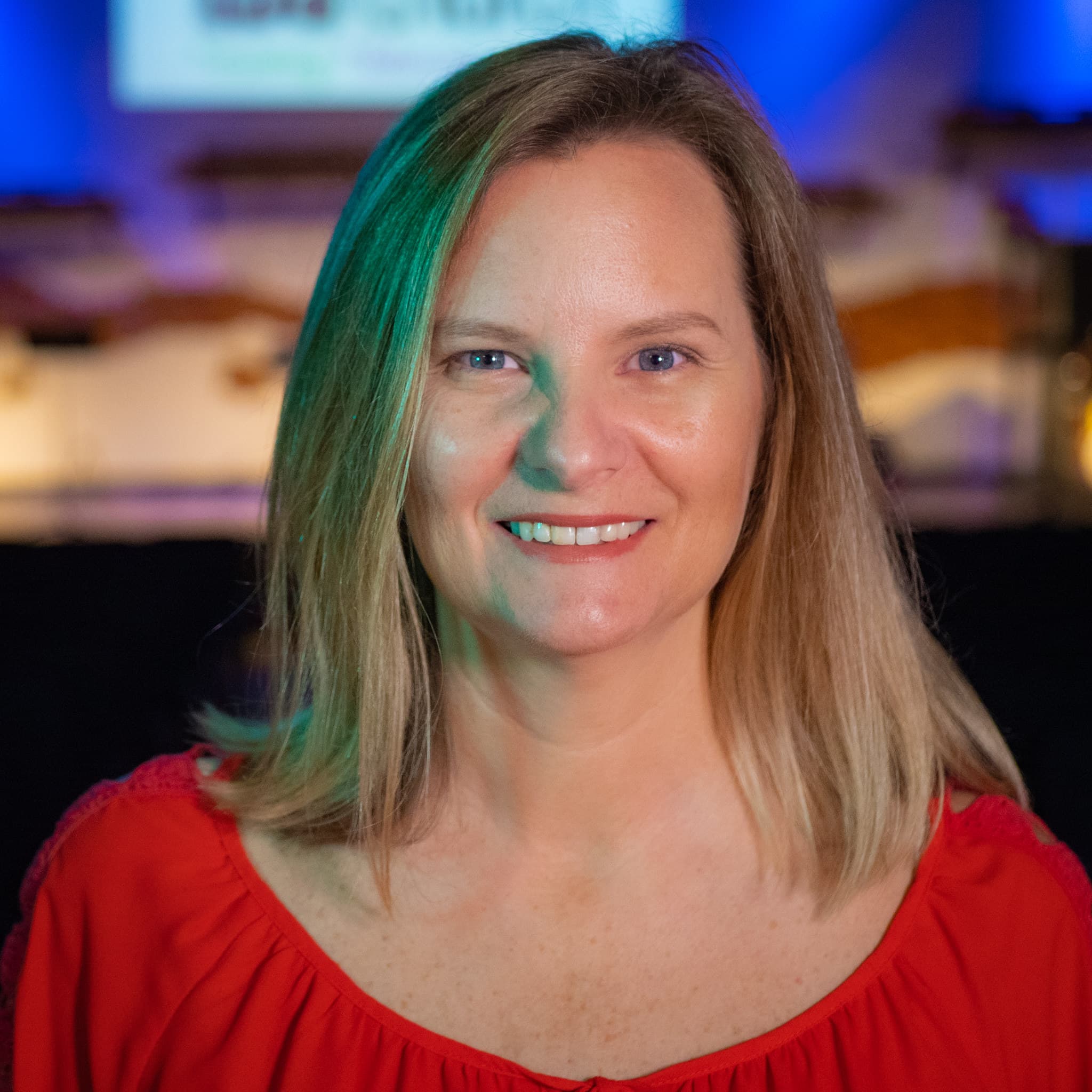 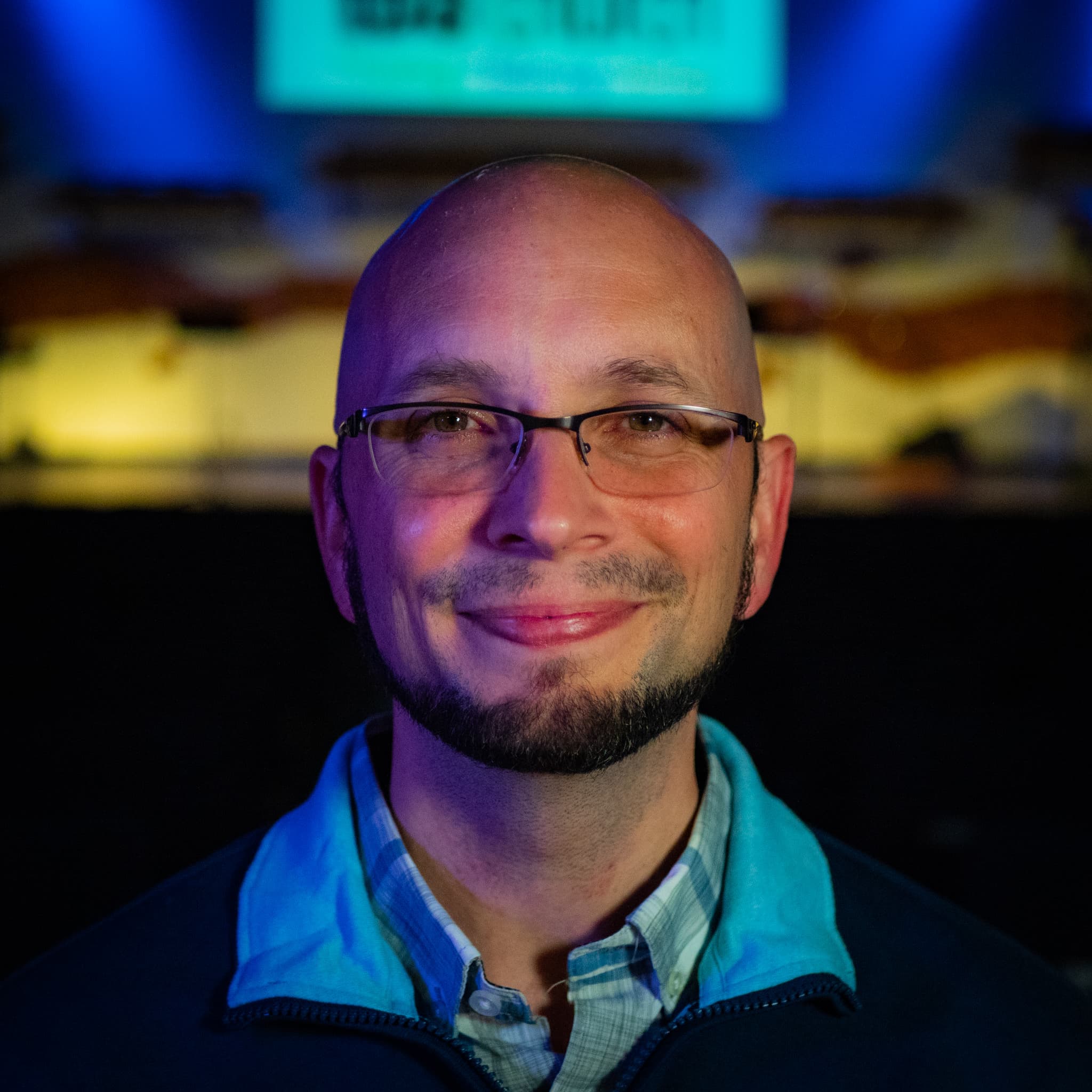 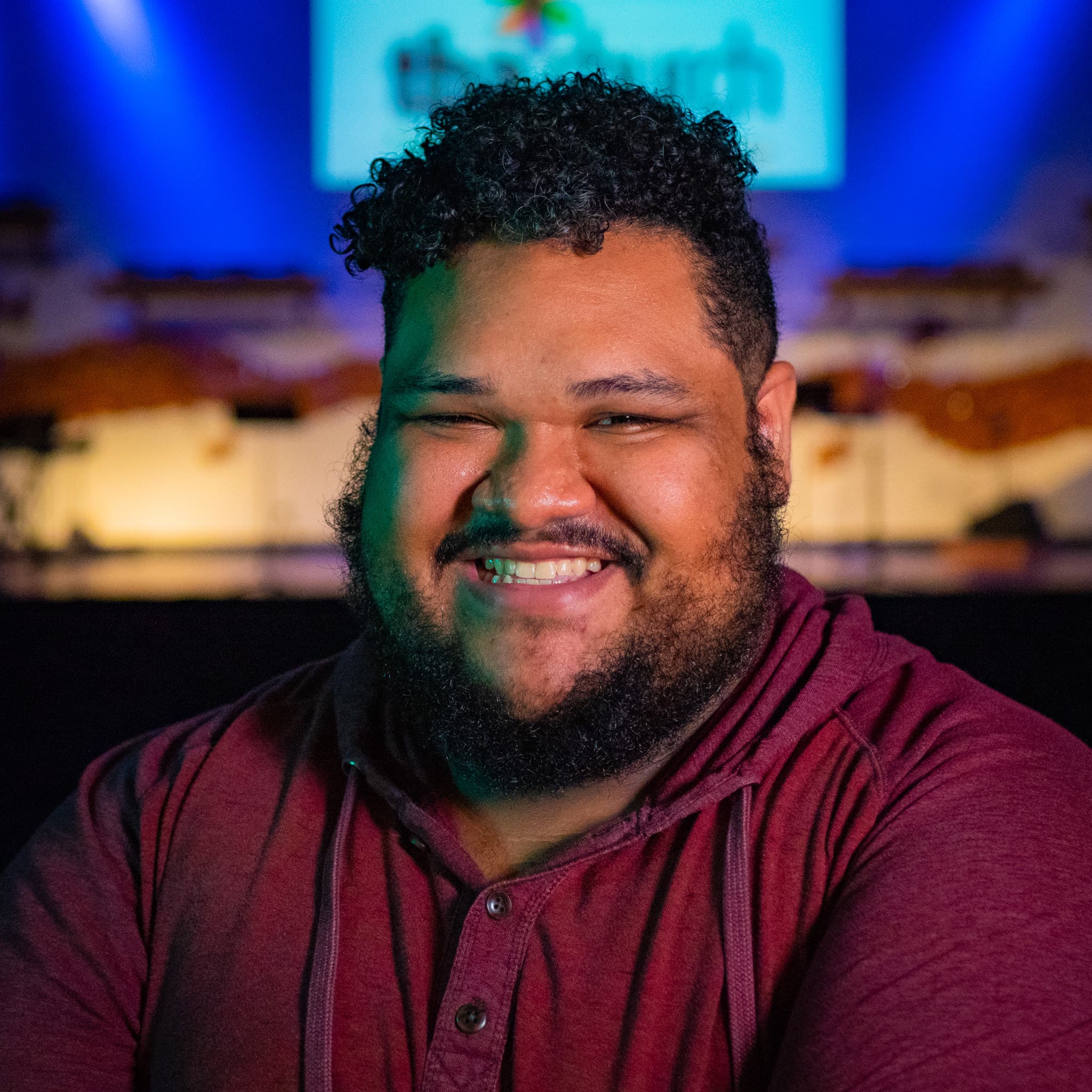 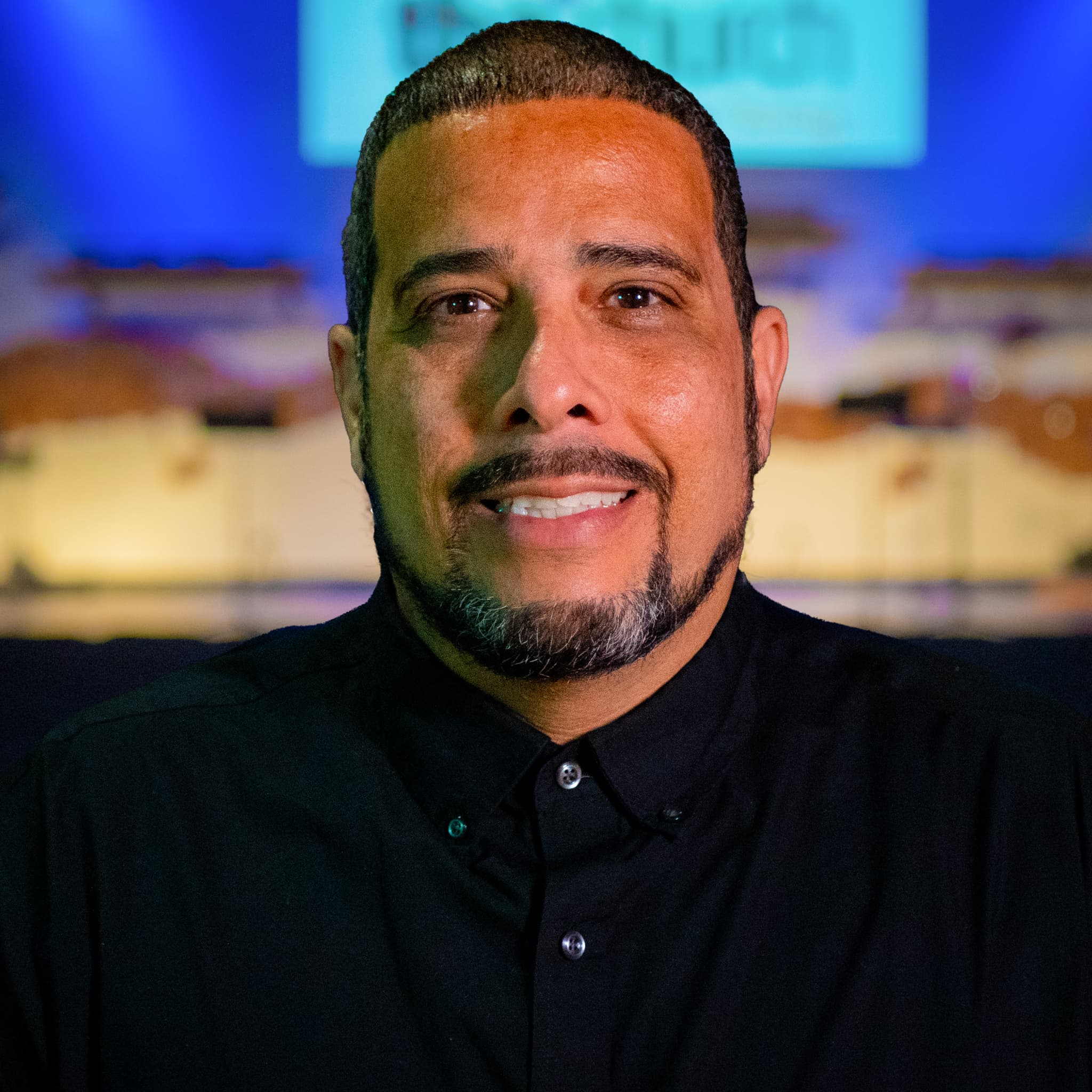 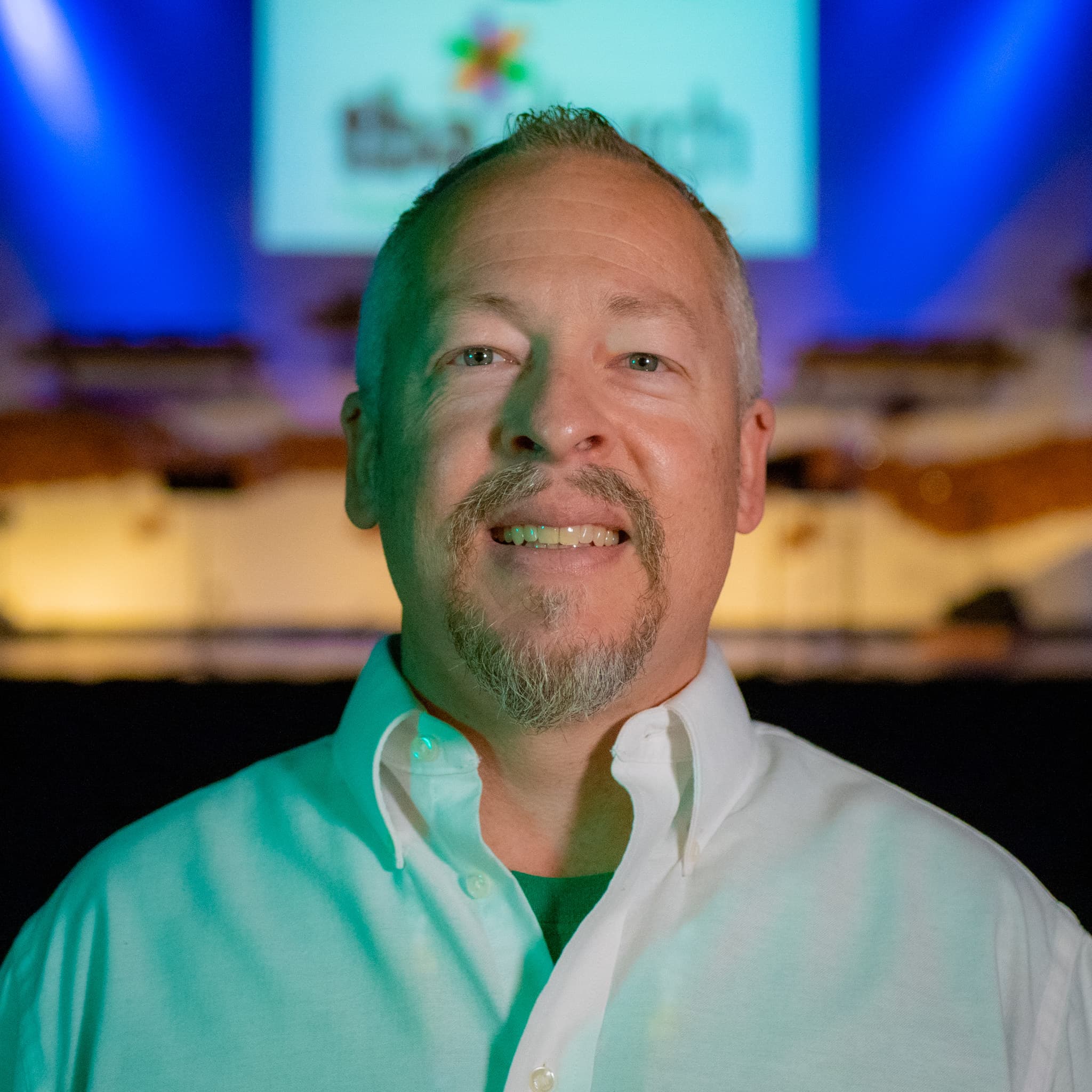 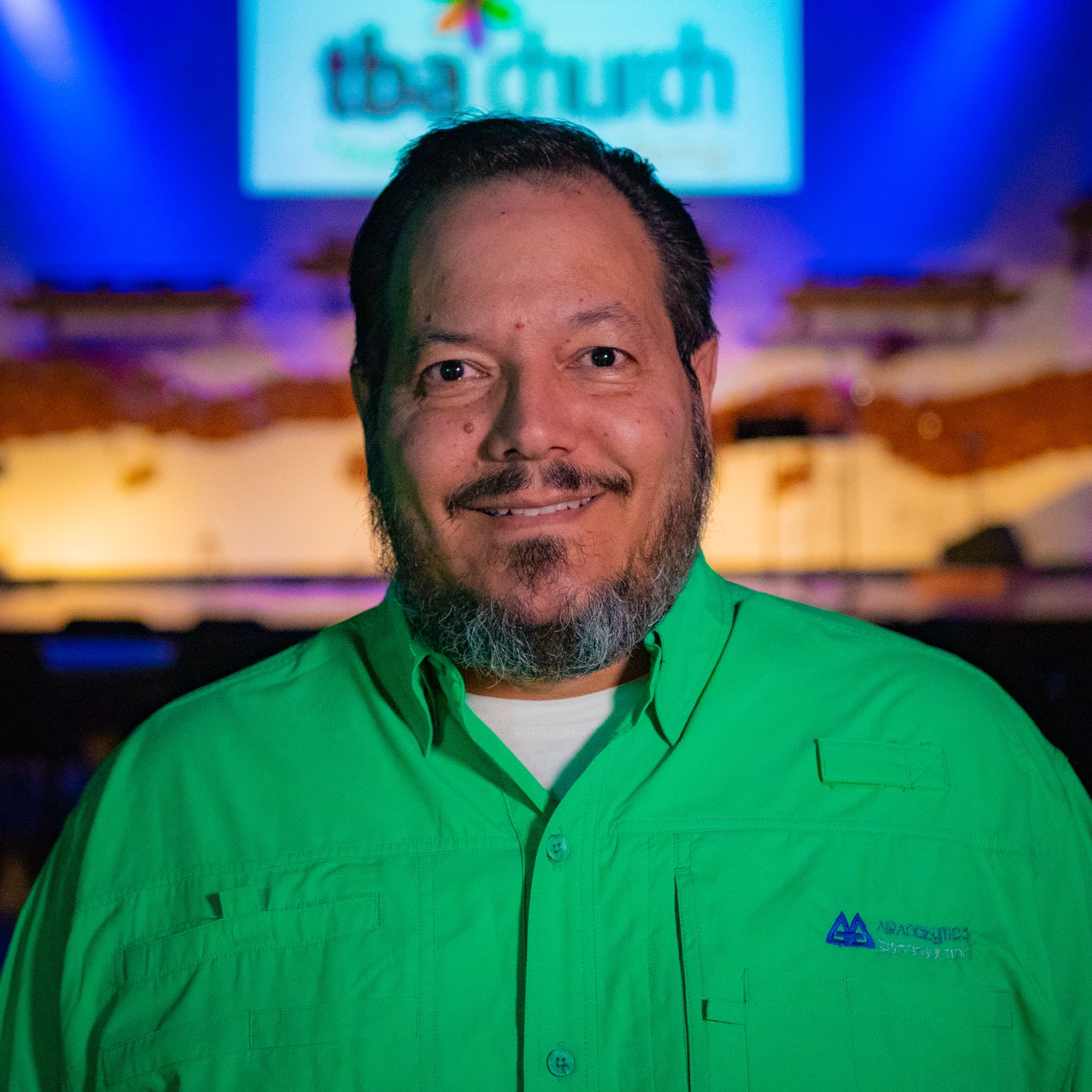 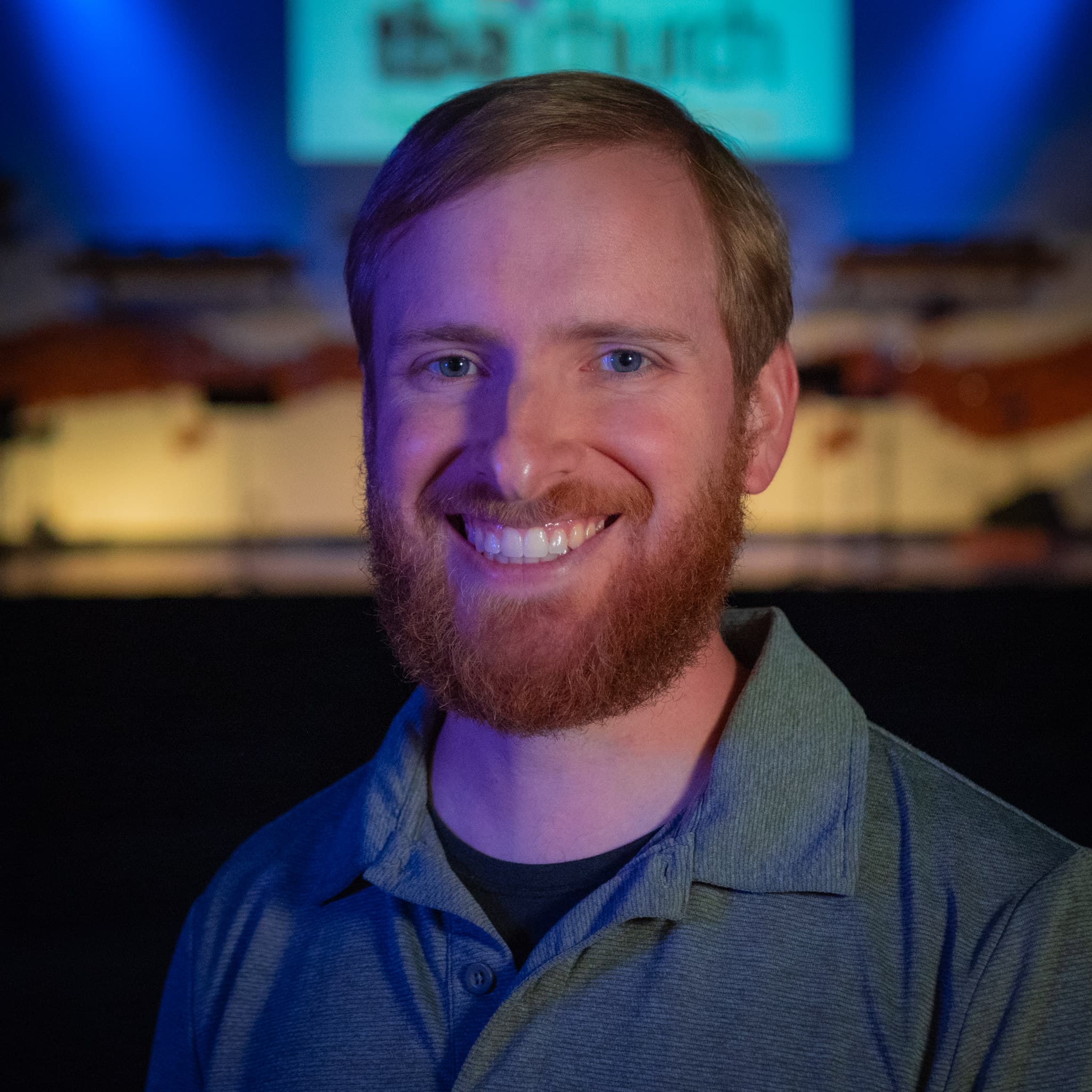 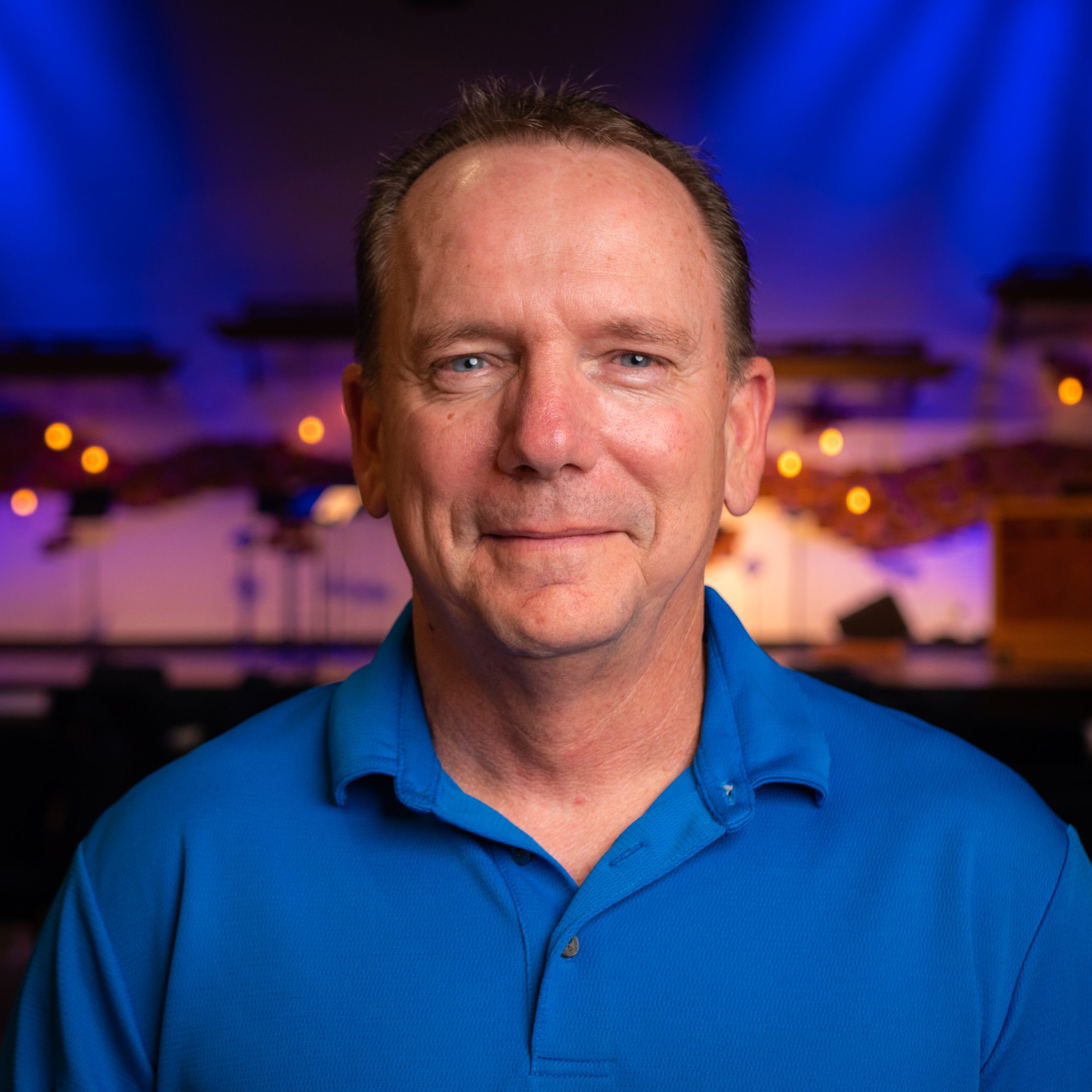 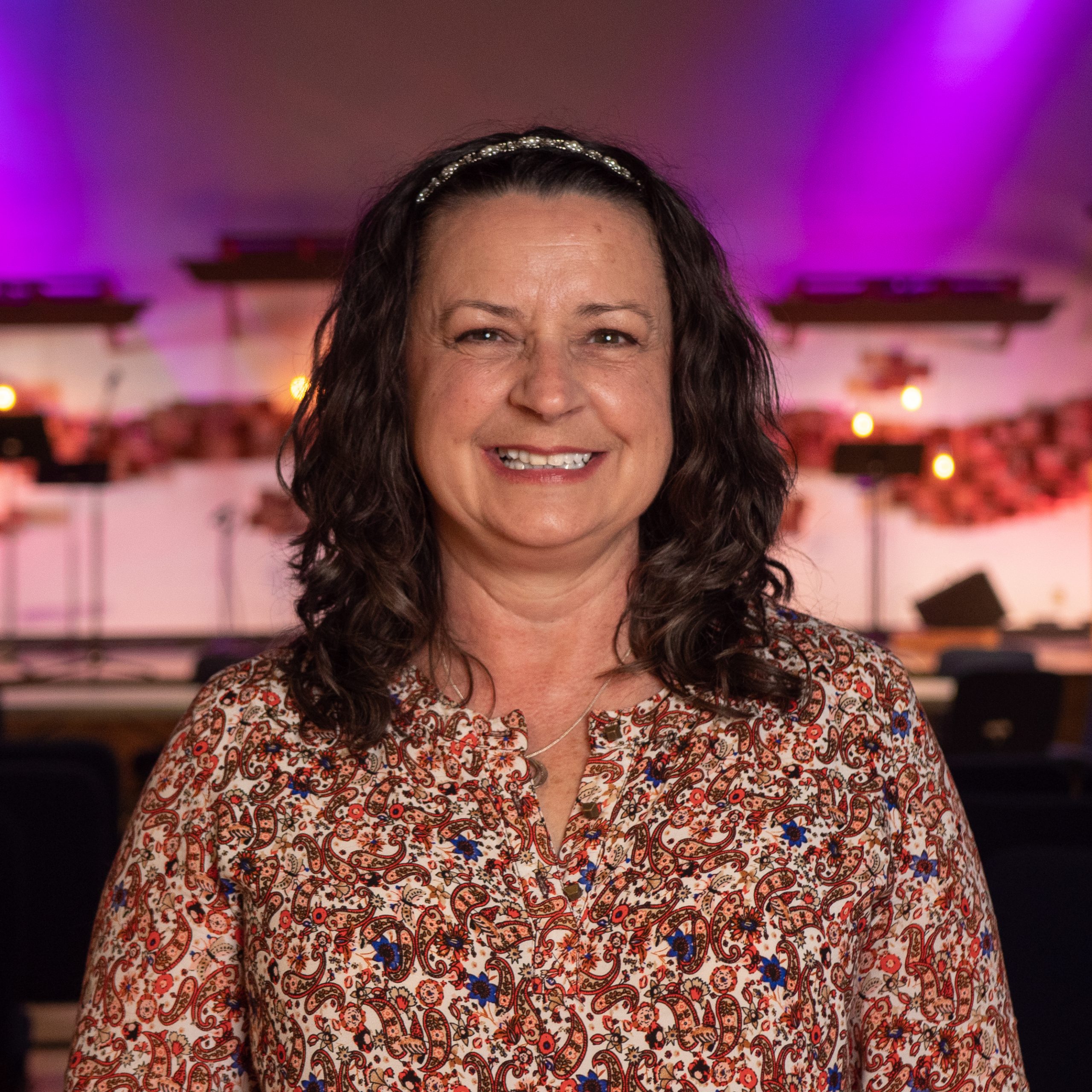 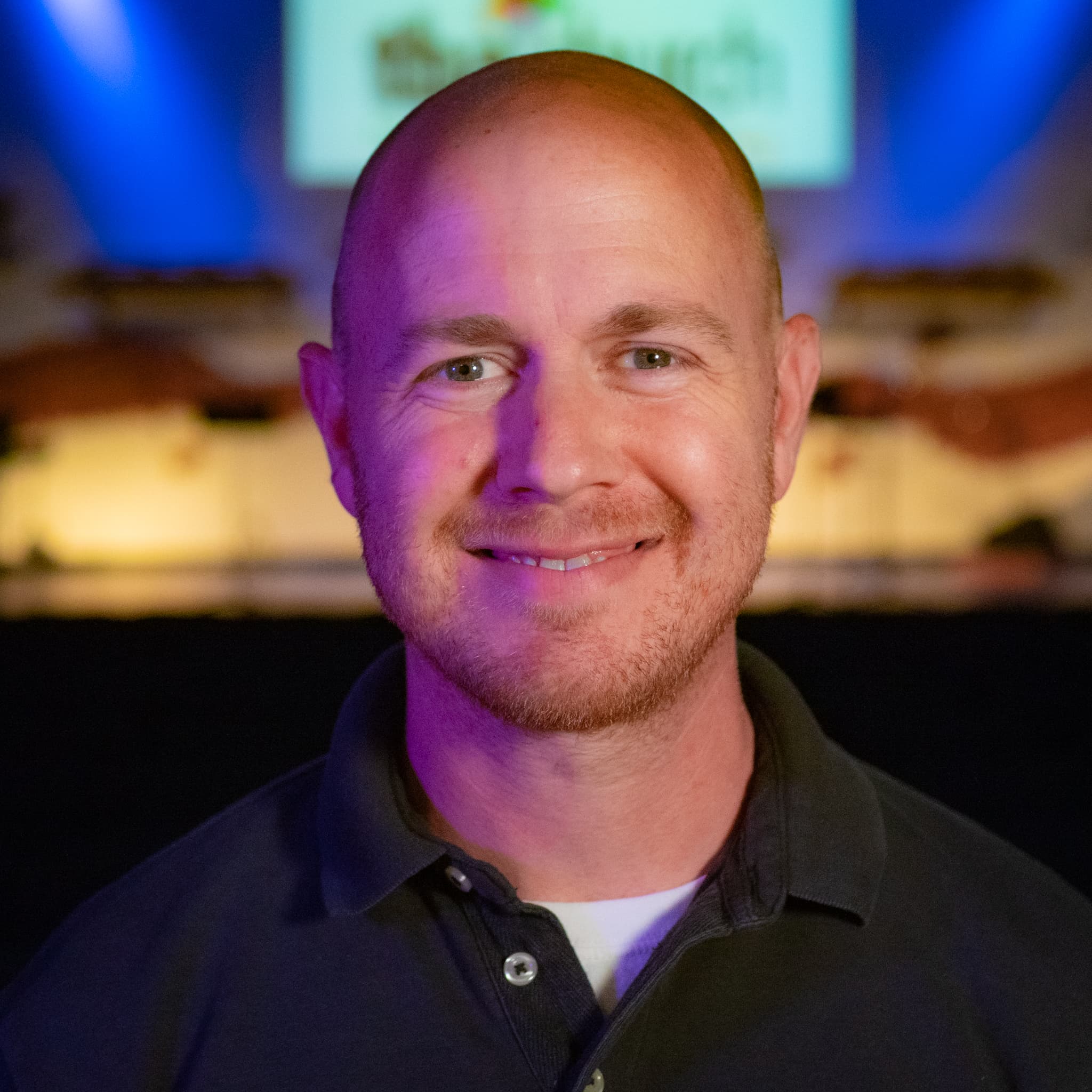